July 10, 2012 | Admin | Technology Information |
8 Best Linux Terminal Emulators You May Have Never Heard Of: For some Linux users, the terminal or command line shell is a useful and powerful tool that can help accomplish tasks (from simple to complex) in a more efficient and often quicker way. Although it is not a necessity anymore, I think it would still be handy to have some basic command line skills. To those of you who are afraid to use the Linux terminal, perhaps you should get or download some Linux/UNIX command cheat sheets. 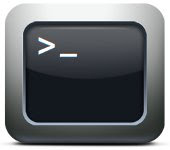 Since majority of popular Linux distributions utilizes either KDE or GNOME desktop environment, you may have only used terminal emulators such as Konsole, GNOME Terminal, and xterm. But did you know that there are capable and unique terminal emulators for Linux other than those I’ve mentioned?

Here is a list of some of the best Linux terminal emulators you may have never heard of (in no particular order):

Terminator
Terminator is currently my favorite Linux terminal emulator. It allows me to easily organize multiple command line sessions into resizable split panes within the same window. This way, I can do some command-line multitasking in a more efficient manner, minus the desktop clutter. Terminator is written in Python, and it will work on any modern POSIX system with Java 5 or later, which means it can also run on other operating system platforms aside from Linux such as Windows and Mac OS X. 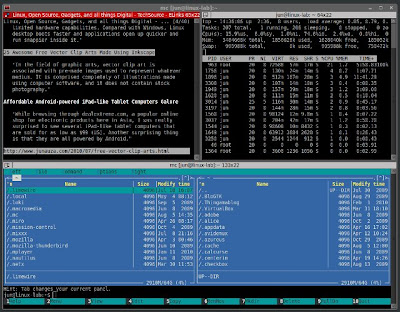 Guake
Guake is a top-down terminal emulator for GNOME Desktop Environment that has a design inspired by consoles in computer games such as Quake and Doom. It can quickly slide down from the top of the screen using a single keystroke, and can be hidden by pressing the same key. The advantage of using Guake when compared to the standard terminal is that it is faster to open since the program is already loaded into the computer memory. 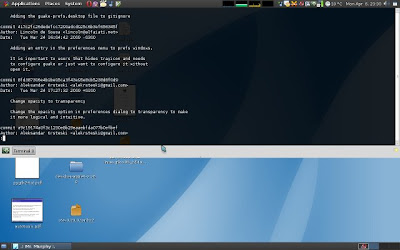 Yakuake
Yakuake (Yet Another Kuake) is a drop-down KDE terminal emulator with features almost similar to that of Guake. Its design was also inspired by consoles in computer games. Like Kate, Konqueror, and other KDE applications, Yakuake depends on Konsole for its terminal functionality. 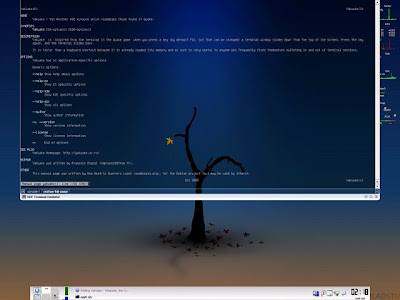 rxvt
rxvt is a simple and lightweight terminal emulator that is aimed to be a slimmed-down replacement for the already slim xterm, removing several of its little-used features, like Tektronix 4014 emulation and toolkit-style configurability. Apart from features like those controlled by resource files, the terminal emulation of rxvt differs from xterm in a few important ways. 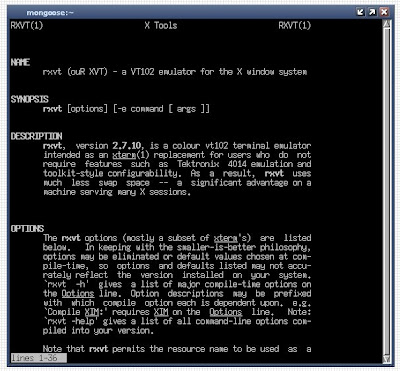 Tilda
Tilda is a slide-down GTK+ terminal emulator similar to that of Guake and Yakuake. The program also runs invisibly in the background allowing it to quickly slide up and down once a hotkey is pressed. 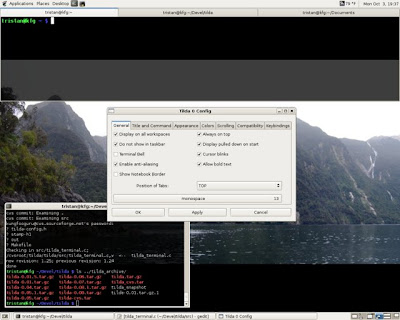 mrxvt
mrxvt is a multi-tabbed terminal emulator based on rxvt that provides DEC VT102 compatible terminals. Like rxvt, it is fast, lightweight, and flexible without depending on desktop environments such as GNOME or KDE. The main features of mrxvt include multiple tabs, dynamically changeable tab titles, customizable command for each tab, input broadcasting, fast pseudo-transparency with tinting, user supplied background images, multi-language support, Freetype font, logging, and more. 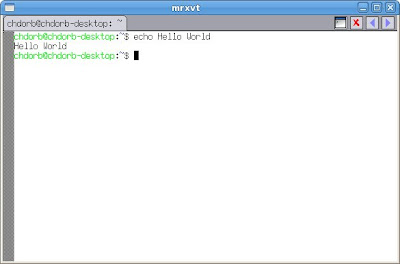 Wterm
Wterm is a fork rxvt that is also very fast and lightweight. Its look was designed for NeXTSTEP style window managers like Window Maker. It has terminal support for Latin, Chinese, and Greek characters and features customizable background images, background color tinting, and zero overhead pseudo-transparent background. 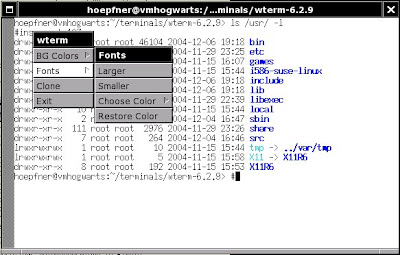 aterm
aterm is the AfterStep terminal emulator for the X Window System that is based (again) on rxvt. As described from its project webpage, aterm is designed to provide pleasing visual effects, while performing such a mundane function as terminal emulation under X. 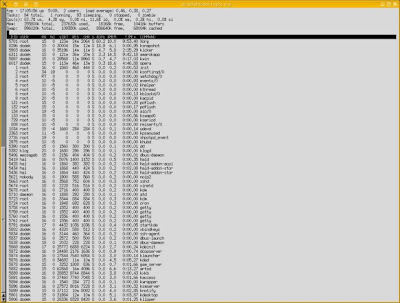 If you know of other capable terminal emulators for Linux that I fail to include on the above list, please share them with us via comment.
Tags Amount Of Time College Professionals Corporate Ladder Degree Online Degrees Online Flexibility Job Lot Online Accredited Colleges Traditional Colleges